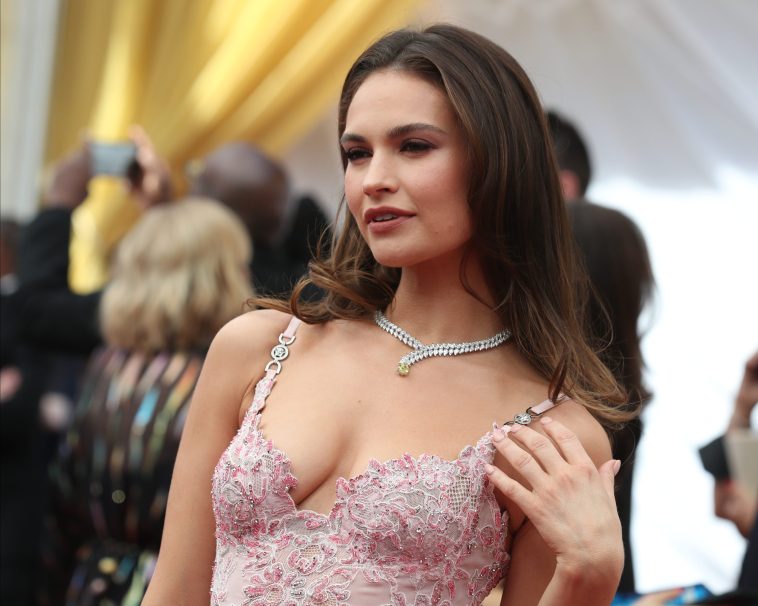 The official 2022 Academy Awards ceremony does not commence until primetime, but the red carpet opened Sunday afternoon. Numerous noteworthy celebrities have already made their presence felt on the arrival circuit.

That list includes Lily James, who looked characteristically beautiful upon arrival at the show.

James, who recently appeared on the Hulu series “Pam & Tommy,” will be a presenter at Sunday’s Oscars ceremony.

ABC, which is handling broadcasting duties for the event, shared a collection of press photos with the media in support of Sunday’s event. The Lily James photos follow (all are courtesy ABC/DGE Press): 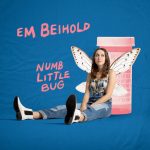