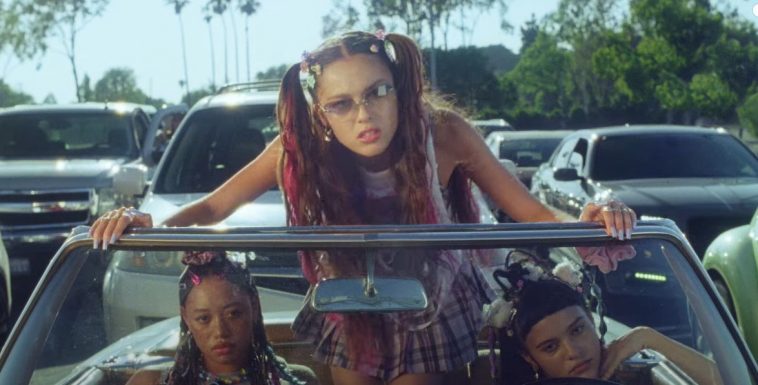 Betting odds have launched for next month’s Grammy Awards ceremony, and they suggest Olivia Rodrigo is a strong contender in each of the “Big Four” categories. Her “SOUR” is favorite for Album of the Year, while “drivers license” is the leading pick for Song of the Year. “Drivers license” is also tied with Tony Bennett & Lady Gaga’s “I Get A Kick Out Of You” for favorite in Record of the Year.

Oddsmakers are most confident, however, in Rodrigo’s prospect to win Best New Artist. According to lines on BetOnline, Rodrigo presently registers as a -1000 favorite. In simple terms, that means one would have to risk $1000 just to win $100 if Olivia is named Best New Artist.

The Kid LAROI is considered next-most likely, but with odds of +800 (risk $100 to win $800), he is still considered a massive long shot. The full list of contenders is as follows:

The Grammy Awards ceremony will take place in Las Vegas on April 3.