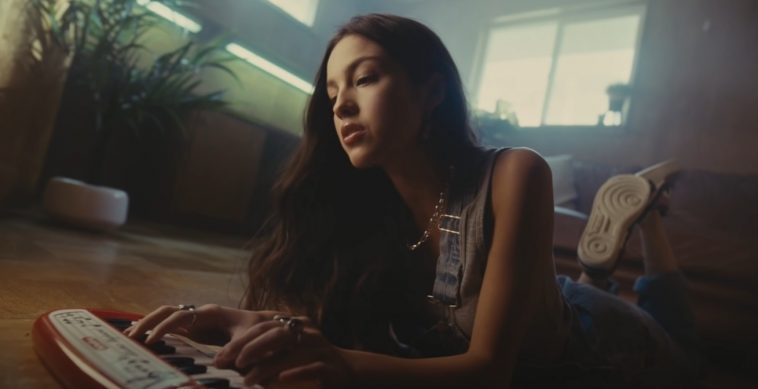 Her personal and emotional songwriting style played a massive role in her breakout 2021. Oddsmakers believe it will also earn Olivia Rodrigo a Song of the Year Grammy.

According to new Grammy Awards betting odds from BetOnline, Rodrigo’s breakthrough hit “drivers license” ranks as the favorite for Song of the Year. As of press time, the song ranks as a -200 favorite (risk $200 to win $100).

Although not quite as sizable as her Best New Artist odds, a -200 line is impressive for a 10-song race that includes numerous critical and commercial darlings.

To put it simply, oddsmakers feel good about Rodrigo’s chances.

The full list of Song of the Year odds follows; the show takes place April 3 in Las Vegas.