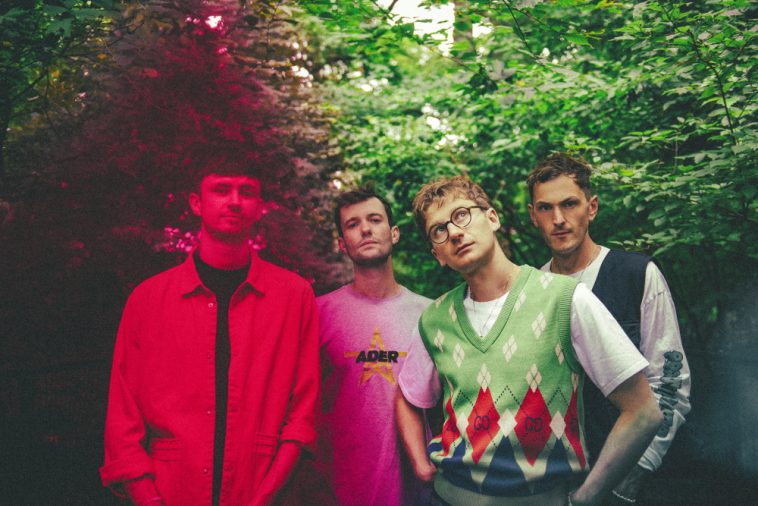 In its 59th week on the chart, Glass Animals’ “Heat Waves” rises one spot to claim #1 on the Billboard Hot 100.

The 59-week trip marks a record for longest journey to #1 on the history of the chart. It, consequently, speaks to the song’s incredible longevity — and resiliency. After all, mainstream radio effectively dropped “Heat Waves” at one point in its run but had no choice to re-embrace the song, and spin it to #1, when its consumption numbers remained hot.

To this day, “Heat Waves” remains a stellar streaming, radio, and sales performer.

The Encanto cast’s “We Don’t Talk About Bruno” falls to #2 this week, while GAYLE’s “abcdefu” holds at #3. Kodak Black’s “Super Gremlin” rises one place to #4, and The Kid LAROI & Justin Bieber’s “STAY” climbs a place to #5.