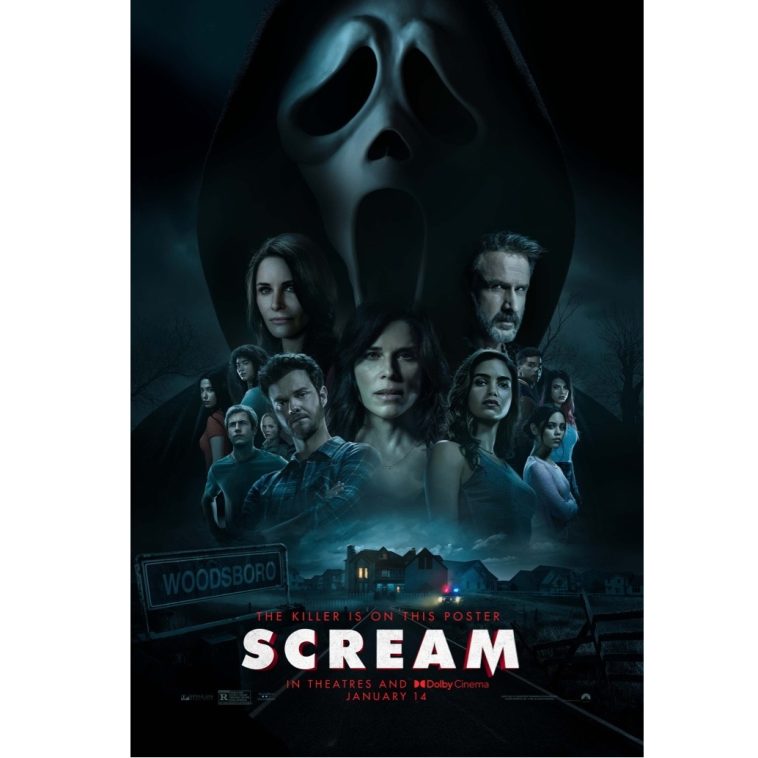 The eagerly anticipated new “Scream” film opens on Friday, January 14. Ahead of the release, numerous cast members will appear on “The Drew Barrymore.”

Barrymore, who appeared in an iconic scene in the original “Scream,” will welcome returning original cast members Neve Campbell, David Arquette, and Courteney Cox onto the January 10 episode. The broadcast will also feature a “Scream”-themed cooking segment with chef Pilar Valdes.

New “Scream” cast member Jenna Ortega will appear on the January 11 edition of “Drew.” Other guests for that day’s broadcast include Fred Savage and Elisha “EJ” Williams.

The “Scream” feature will conclude on January 13, with Melissa Barrera representing the film on the episode. That day’s broadcast will additionally feature a chat with Antoni Porowski, Bobby Berk, Jonathan Van Ness and Tan France from “Queer Eye.”