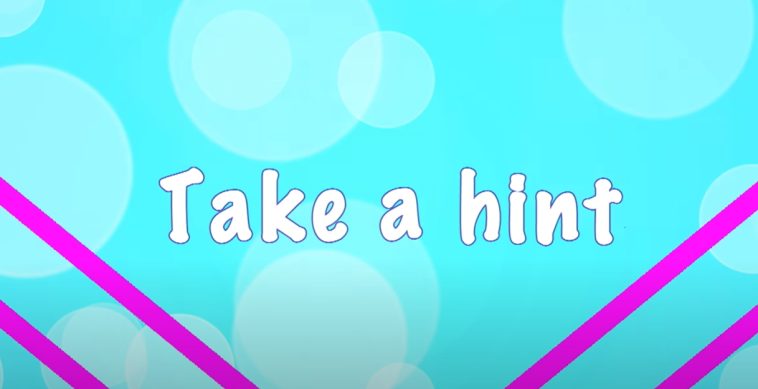 The RIAA has announced its first wave of US song certifications for 2022, and the list includes Victoria Justice and Elizabeth Gillies’ “VICTORiOUS” song “Take A Hint.”

Credited to the Victorious cast featuring Justice and Gillies, “Take A Hint” officially secured a platinum award on January 5, 2022. The award signifies 1 million in US units, with each equal to 1 paid download or 150 streams.

The certification comes just prior to the song’s ten-year anniversary; “Take A Hint” was officially released on March 3, 2012 and ultimately appeared on the “VICTORiOUS 2.0” soundtrack album.

“Take A Hint” is the first song from the hit Nickelodeon series to attain platinum status in the United States. It follows Justice’s gold-certified “Freak The Freak Out” as the second to receive any RIAA certification. 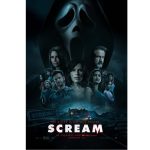