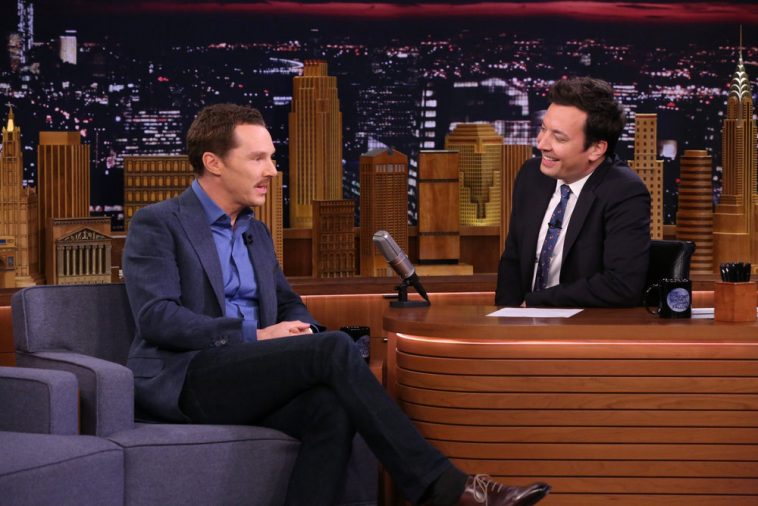 Update: NBC has revised listings for the January 11 “Tonight Show Starring Jimmy Fallon,” noting that Benedict Cumberbatch will no longer be appearing. Cumberbatch was originally slated as the lead interview guest.

The superstar actor will appear on the Tuesday, January 11 edition of the late-night talk show. Cumberbatch will serve as the broadcast’s lead interview guest, with “Euphoria” star Jacob Elordi set for the night’s second interview.

The January 11 “Fallon” will also feature Joshua Ray Walker. His role on the episode is presently unclear; one would expect him to perform, but the current listings only suggest he will be an interview/segment guest. Headline Planet will share an update if more clarity arises.