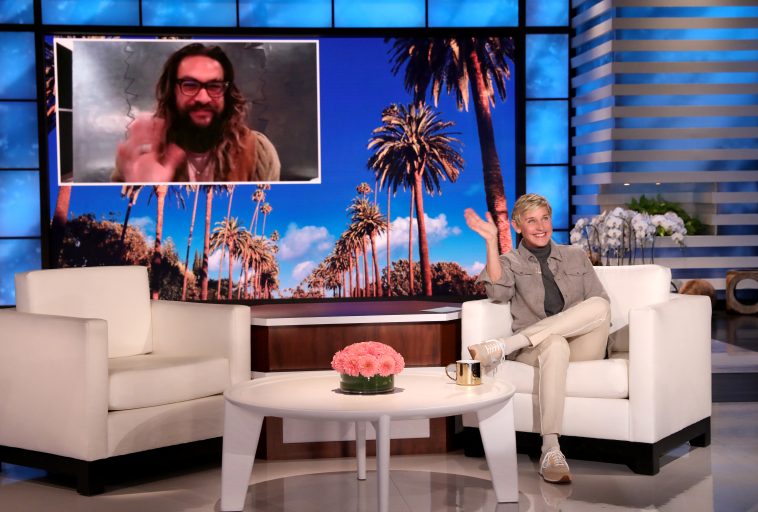 His Apple TV+ series “See” recently returned for a new season, his new movie “Dune” arrives this week, and the premiere of his next “Aquaman” movie is on the horizon. Accordingly, Jason Momoa had plenty of topics to discuss as a guest on Tuesday’s “Ellen DeGeneres Show.”

A remote video guest, Momoa does discuss his high-profile projects on the broadcast.

The discussion also branches into other territories, however, with Momoa notably talking about how he and his children “geeked out” when they met Billie Eilish at the recent “No Time To Die” premiere.

Tuesday’s “Ellen” will air later this afternoon, but a video sneak peek from his appearance is already available: 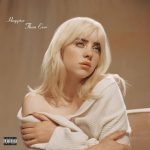