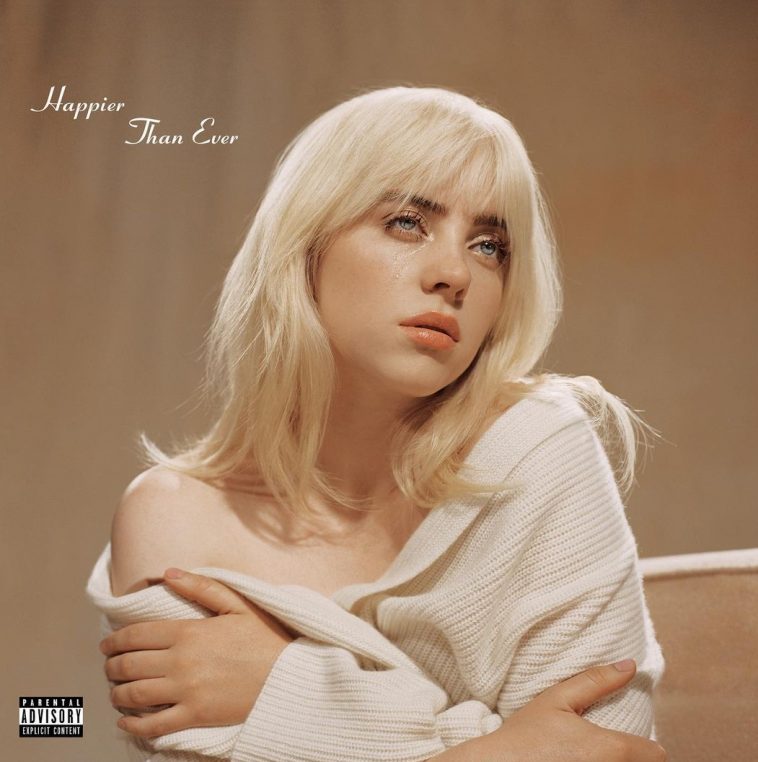 Reporting to the October 19 Mediabase pop radio add board, New York’s #1 Hit Music Station confirms adding Billie Eilish’s “Happier Than Ever” and Adele’s “Easy On Me.”

The title track from Eilish’s sophomore album, “Happier Than Ever” bulleted at #26 on this past week’s Mediabase pop chart.

“Easy On Me” has been an utterly explosive performer; the song rocketed to #22 on the chart after just 53 hours of airplay. It is a lock to rank as this week’s most added song, and it may end up receiving playlist adds from the entire pop panel.