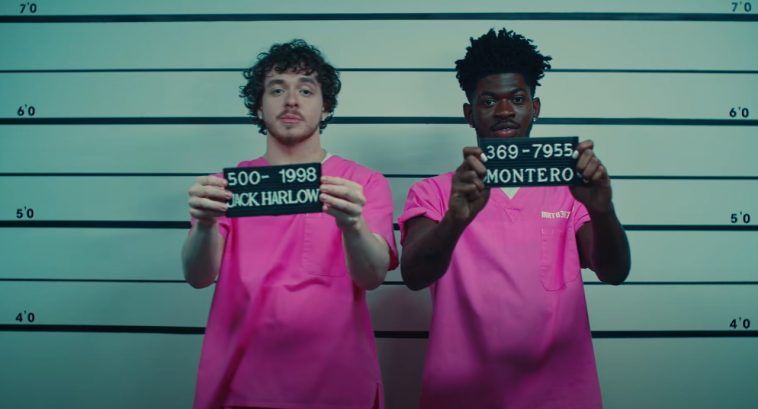 The song, which was #2 on last week’s chart, seizes the throne from The Kid LAROI & Justin Bieber’s “STAY.”

“INDUSTRY BABY” has been a hot performer since its debut, and it continues to post stellar streaming, radio, and streaming figures.

The song follows “Old Town Road” and “MONTERO” as Lil Nas X’s third #1 hit on the Hot 100. It meanwhile ranks as the first career chart-topper for Jack Harlow. Harlow had previously gone as high as #2 with his breakthrough hit “WHATS POPPIN.”

— Sheeran’s “Shivers” makes its first Top 10 appearance this week, rising one spot to a high of #10. 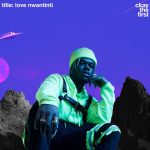