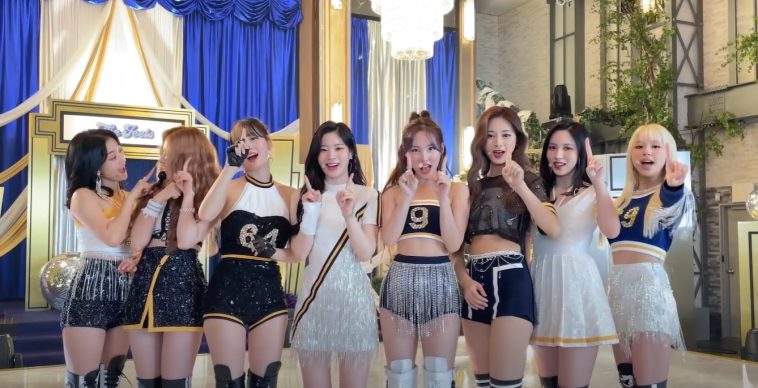 According to data posted by Showbuzz, the episode drew 1.77 million viewers. The publication adds that 361,000 fell in the coveted adults 18-49 demographic.

Friday’s episode was the most-watched “Fallon” installment of the week, while ranking as the week’s #2 performer among adults 18-49 (below the September 29 episode with Michael Gandolfini, Maluma, and GIVEON). It, moreover, ranked as the night’s #1 late-night show in adults 18-49.

Granted, Friday “Fallon” episodes generally perform well in comparison to other nightly episodes. It is therefore worth reiterating an additional highlight: the October 1 “Fallon” was the show’s most-watched Friday installment since the start of the new season in early September. It meanwhile ranks as the season’s #2 Friday episode in the demo, narrowly trailing the September 17 episode with Jennifer Aniston, Amandla Stenberg, and the “Wicked” cast.