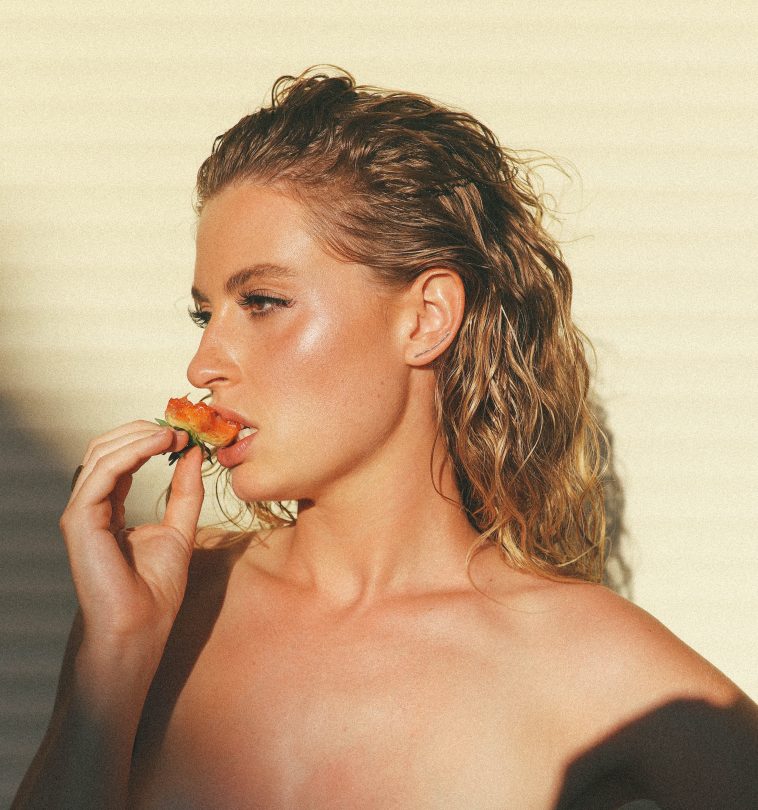 One of 2020’s best pop releases has officially attained gold status in the United States.

FLETCHER & Kito’s “Bitter,” that song, formally earned its gold certification on Monday, September 20. The RIAA award signifies at least 500,000 units, with each unit equal to 1 paid download or 150 streams.

First featured on “The L Word: Generation Q,” the song made its digital platform debut in May 2020. It quickly soared up the US iTunes sales chart, while scoring lasting buzz on streaming and social media platforms. A fall 2020 remix with Trevor Daniel made additional waves.

Headline Planet highlighted “Bitter” as a track that should have received meaningful pop radio airplay during its run.