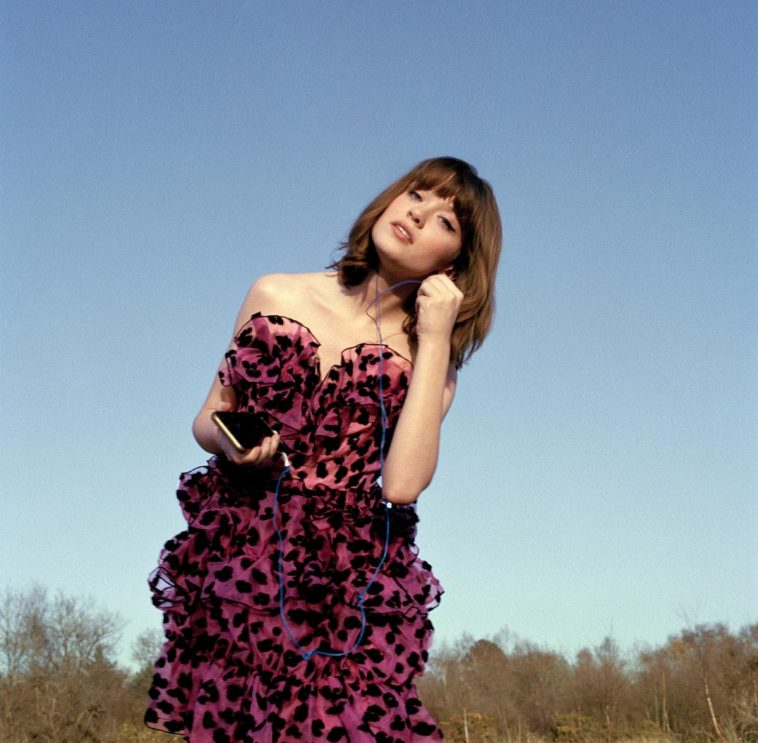 Given that Maisie Peters has spent the past few years releasing songs that were as melodically engaging as they were refreshingly genuine and emotionally resonant, anticipation was already high for her debut album “You Signed Up For This.”

The talented singer-songwriter nonetheless found a way to heighten anticipation for the project: her new single “Psycho.”

The song, which launched last Thursday, amplifies Peters’ accessibility and “pop star energy” without muting her sharp songwriting and undeniable honesty. Featuring an assured vocal performance, soaring production, biting lyricism, and clever use of an optional comma (the chorus functions as either “Call Me Psycho” or “Call Me, Psycho”), “Psycho” unquestionably ranks as one of the best pop songs of 2021.

“Psycho” and the forthcoming album are being released through Ed Sheeran’s Gingerbread Man Records, and Peters co-wrote the new single with the Grammy-winning artist and his “Shape Of You” collaborator Steve Mac. The infectious song makes the potential benefit of the Peters-Sheeran partnership immediately obvious.

Peters is not simply getting to work with a personal musical influence; she is working with someone who has achieved worldwide superstardom with similar vocal strengths and songwriting proclivities.

With superb, radio-friendly releases like “This Is On You” and “John Hughes Movie,” Peters has already demonstrated an ability to make accessible (and outstanding) pop music on her own terms. Still, guidance from someone who has done that better than just about anyone on the planet could only be a positive.

“Psycho” solidifies this notion, as Peters delivers a performance that it is simultaneously as broadly commanding and uniquely Maisie as anything in her discography.

Immediately resonant, the song has already attracted over 1 million Spotify streams and 1 million YouTube music video views. It also debuted at #85 on the Official UK Chart, surpassing the #92-peaking “John Hughes Movie” as her highest-ranking entry.

Beyond the numbers, it provides more confidence that “You Signed Up For This,” due August 27, will be one of the best pop albums of the year.