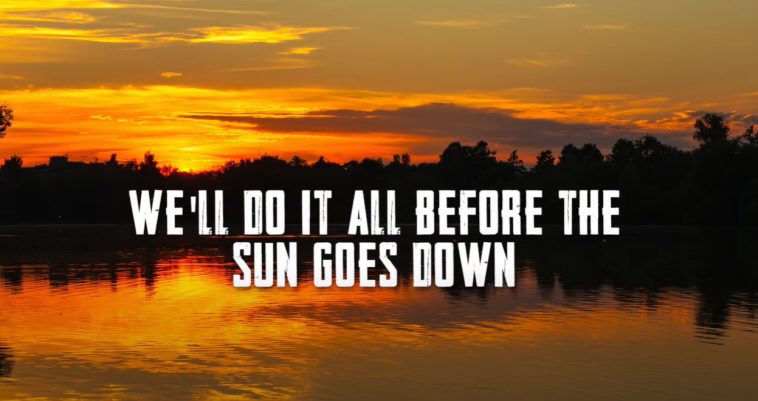 This past January, country artist Kaleb Austin enjoyed success on iTunes with his song “Sound Of The South.”

His new release “Sun Goes Down” has also proven resonant on the platform.

The song, which the artist dedicated to his wife in celebration of their five-year anniversary, rocketed to #1 on the all-genre US iTunes sales chart shortly after its release late Wednesday/early Thursday. It remains atop the chart as of press time at 2:10AM ET Thursday morning.

Prior to the song’s official release, Austin had been developing considerable buzz on TikTok and other social platforms. The approach has proven effective for several rising country artists lately, with acts like Trey Lewis, Haley Mae Campbell, Lily Rose, and Andrew Jannakos also seeing their TikTok-hyped releases hit #1.

The artists have also been offering pre-orders on their singles, an effective yet increasingly rare tactic for song releases. 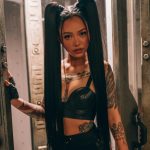