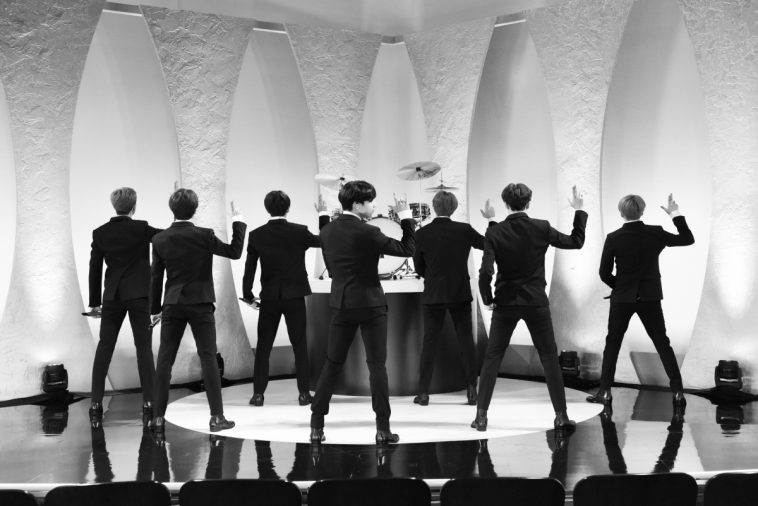 BTS has booked yet another performance to support new single “Butter.”

According to new listings, the superstar group will play the May 25 edition of “The Late Late Show With Stephen Colbert.” The performance will follow host Stephen Colbert’s interview with Gayle King.

BTS is one of two musical acts set to play “Colbert” next week. Brockhampton, the other, is set for a performance on May 26. Will Arnett will be that night’s interview guest.

As of press time, the May 24 (Anthony Anderson, Dr. Francis Collins) and May 27 (Bradley Whitford, Carlos Watson) episodes do not have advertised musical performances.

— BTS’ other upcoming performances include the Billboard Music Awards on May 23 and “Good Morning America” on May 28.