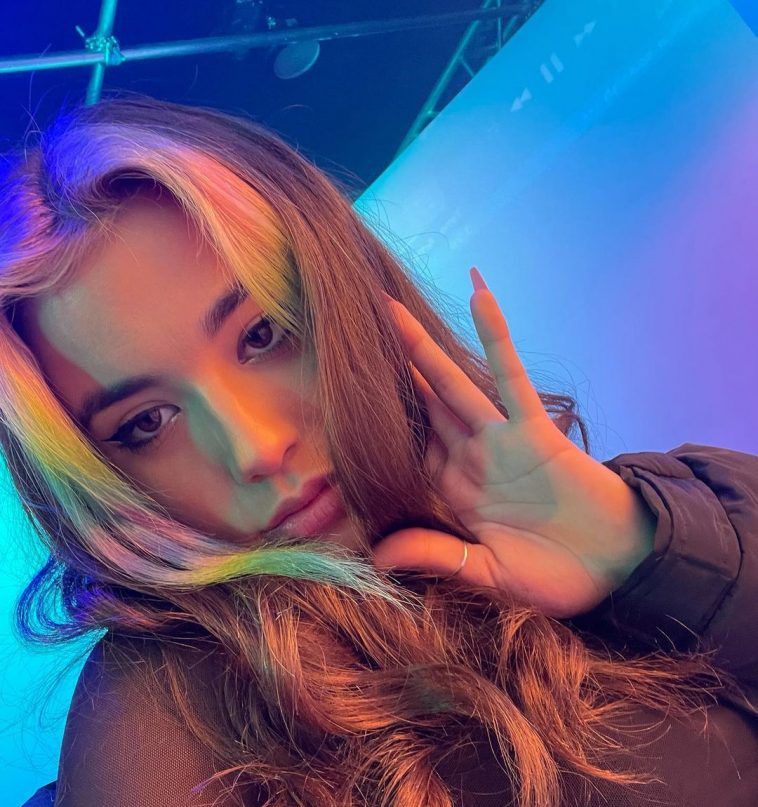 Alaina Castillo, who has been steadily growing her audience on digital platforms, will soon perform on a late-night talk show.

NBC lists Castillo as the musical guest for the May 17 “Late Night With Seth Meyers.”

Castillo is tentatively set to perform her song “stfu (i got u),” which appears on her album “parallel universe, pt. 1.”

The performance will close an episode that also features interviews with Julianna Margulies and Josh Duhamel. Brian Fasier-Moore will additionally sit-in with The 8G Band as part of a week-long residency.

Tuesday, May 11: Guests Amy Adams (The Woman in the Window), Stacey Abrams (While Justice Sleeps) and musical guest Ashe (Song: “Me Without You,” Album: Ashlyn). Show 1144A.