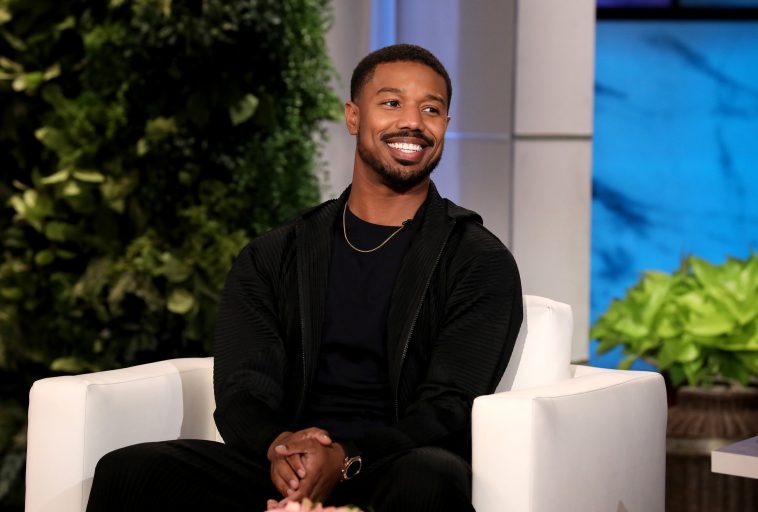 Jordan discusses numerous topics during the in-studio interview, such as his quarantine weight gain, whether he will name his future child “Michael C. Jordan,” and his directorial debut in “Creed 3.” Jordan also reflects on his legacy, noting that he wants to participate in projects that help make the world a better place.

Not simply there for a traditional interview, Jordan also takes part in the show’s popular “Burning Questions” segment.

The episode will air Monday afternoon, but you will not have to wait until then to see his appearance. Early release videos from the interview and “Burning Questions” Segment follow: