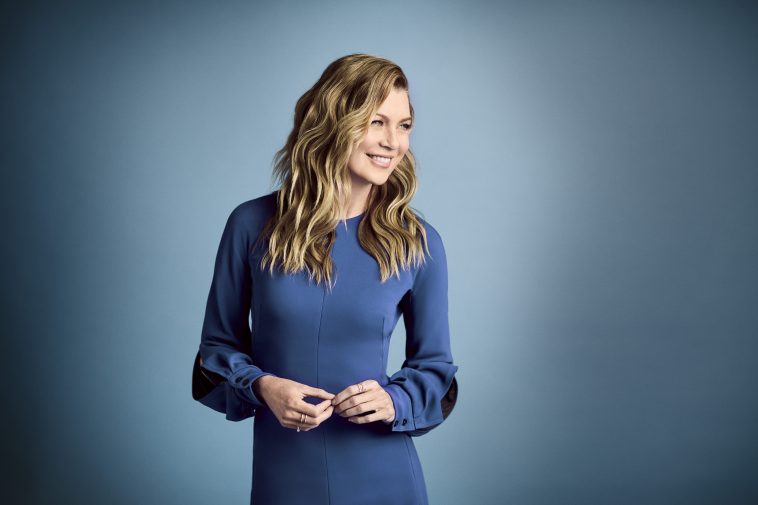 In the epitome of an unsurprising development, ABC has formally renewed “Grey’s Anatomy” and “Station 19” for the 2021-22 television season.

Krista Vernoff will continue to serve as showrunner for both series, which remain strong performers for ABC. “Grey’s,” in fact, ranks as television’s #1 entertainment series in key viewership categories.

“The writers, directors, casts and crews of ‘Grey’s Anatomy’ and ‘Station 19’ worked so hard to bring these shows to life this past season,” said Vernoff. “Keeping each other safe on set while paying tribute to the front-line heroes and first responders has been a challenge and a privilege. I’ve been truly blown away – particularly by our tireless crews – as they reinvented the TV-making wheel. Thank you to ABC and ABC Signature for the support and extraordinary partnership through this unprecedented season. We are so grateful for the opportunity to tell more stories.”

Season premiere dates will be announced in the coming months.