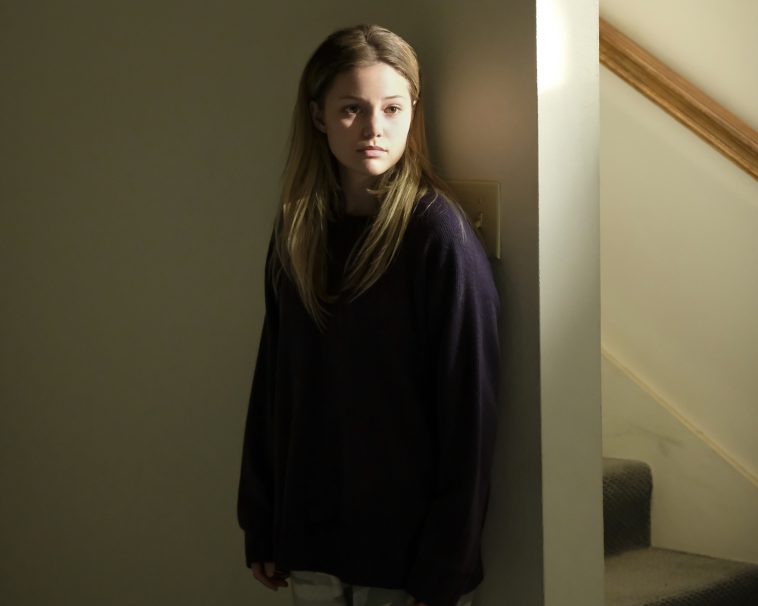 CRUEL SUMMER - "You Don't Hunt, You Don't Eat" - Kate, reeling from the lawsuit, prepares her defense and finds friendship in an unlikely source. The annual Wallis hunting trip becomes the setting for an important first meeting. This episode of "Cruel Summer" airs Tuesday, May 4 at 10:00 p.m. ET/PT on Freeform. (Freeform/Bill Matlock) OLIVIA HOLT

According to data posted by Showbuzz, the Tuesday, May 4 “Cruel Summer” drew a 0.11 adults 18-49 rating and averaged 260K overall viewers. The previous episode drew a 0.08 in the demo and 228K in overall audience.

This week’s demo number, moreover, ties that drawn by part one of the two-hour April 20 premiere as the best of the show’s four airings to date.

Although a L+SD viewership gain is always cause for celebration, it is worth noting that the initial TV audience ultimately makes up a small portion of the “Cruel Summer” reach. Freeform recently revealed that the premiere, which only drew 274K L+SD viewers, reached an audience of 3.81 million with multi-platform and delayed options included. That figure marked the highest ever for a Freeform series debut.