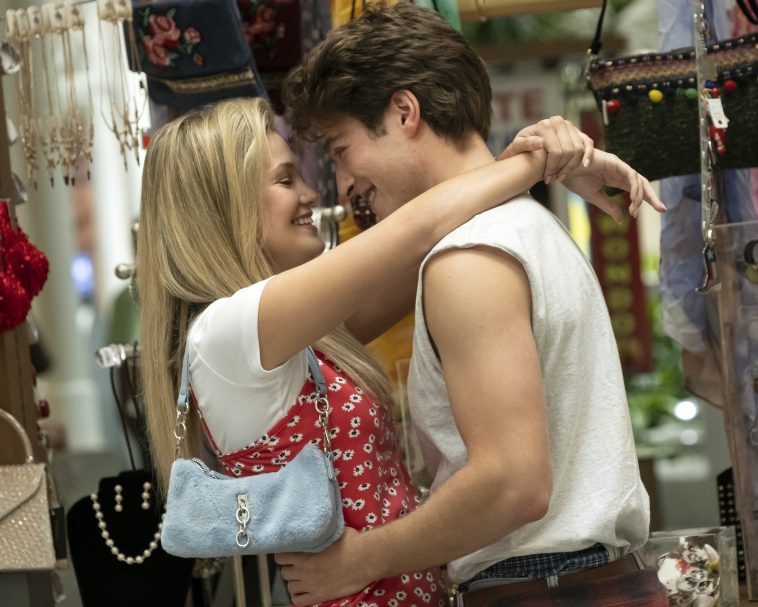 CRUEL SUMMER - "Happy Birthday, Jeanette Turner" - Taking place over 3 summers in the 90s when a popular teen goes missing, and a seemingly unrelated girl transforms from a sweet and awkward outlier to the most popular girl in town, eventually becoming the most despised person in America. The series premiere of “Cruel Summer” airs Tuesday, April 20 at 9:00 p.m. ET/PT on Freeform. (Freeform/Bill Matlock) OLIVIA HOLT, FROY GUTIERREZ

Indeed, Holt will be an interview guest on the Tuesday, April 27 edition of the ABC talk show. The episode will also feature appearances by Cindy McCain, Elisabeth Moss, and Justin Baldoni.

The aforementioned “Cruel Summer” aired its two-hour premiere this past Tuesday; Holt stars as Kate Wallis.

Saturday, May 1— Binge This! with Janine Rubenstein; cooking with Genevieve Ko; Deals and Steals with ABC e-commerce editor Tory Johnson 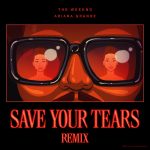