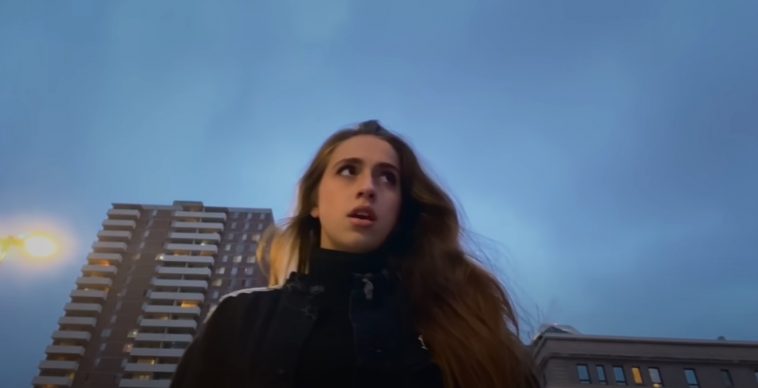 Tate McRae scores her first career Top 5 hit at pop radio this week, while the late Pop Smoke earns his first-ever Top 10 at the format.

The former’s “you broke me first” rises one spot to #5 on this week’s Mediabase pop radio chart, while the latter’s “What You Know Bout Love” climbs two places to #9 on this week’s listing.

“you broke me first” received ~14,196 spins during the March 21-27 tracking period, topping last week’s mark by 876 spins. The Tate McRae song ranks as the top airplay gainer in this week’s Top 10 and sixth-greatest gainer overall.

— Not simply the first Top 5 and Top 10 hits for the respective artists, “you broke me first” and “What You Know Bout Love” are their first songs to appear on the Mediabase pop chart.