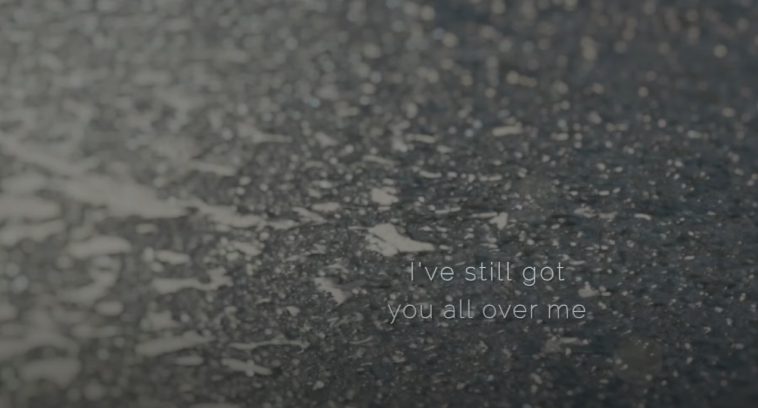 Update: Taylor Swift’s “You All Over Me (Taylor’s Version) (From The Vault),” which features Maren Morris, continued its US iTunes climb as Friday morning progressed. It ultimately reached #1 on the store’s all-genre sales chart.

The “Fearless (Taylor’s Version)” track remains in the pinnacle position as of press time at 9AM ET.
===

In addition to re-recordings of the original deluxe album tracks and “Valentine’s Day” soundtrack single “Today Was A Fairytale,” Taylor Swift’s forthcoming “Fearless (Taylor’s Version)” will feature six never-before-released tracks from the vault.

The first of these tracks, “You All Over Me (Taylor’s Version) (From The Vault) (featuring Maren Morris),” launched at midnight late Thursday/early Friday. It unsurprisingly made an immediate impact on the US iTunes store.

The album quickly vaulted into the Top 5 on all-genre song sales chart; it holds the #5 position as of press time at 1:30AM ET Friday morning.

“You All Over Me (From The Vault)” follows “Love Story (Taylor’s Version)” as the second taste of the new “Fearless” release. The full album arrives this April.

— The six “From The Vault” tracks are songs that Swift wrote during the “Fearless” album era but never formally released as recordings.

“One thing I’ve been loving about these From The Vault songs is that they’ve never been heard, so I can experiment, play, and even include some of my favorite artists,” explained Swift in a statement about the new Maren Morris collaboration. “I’m really excited to have @MarenMorris singing background vocals on this song!!”