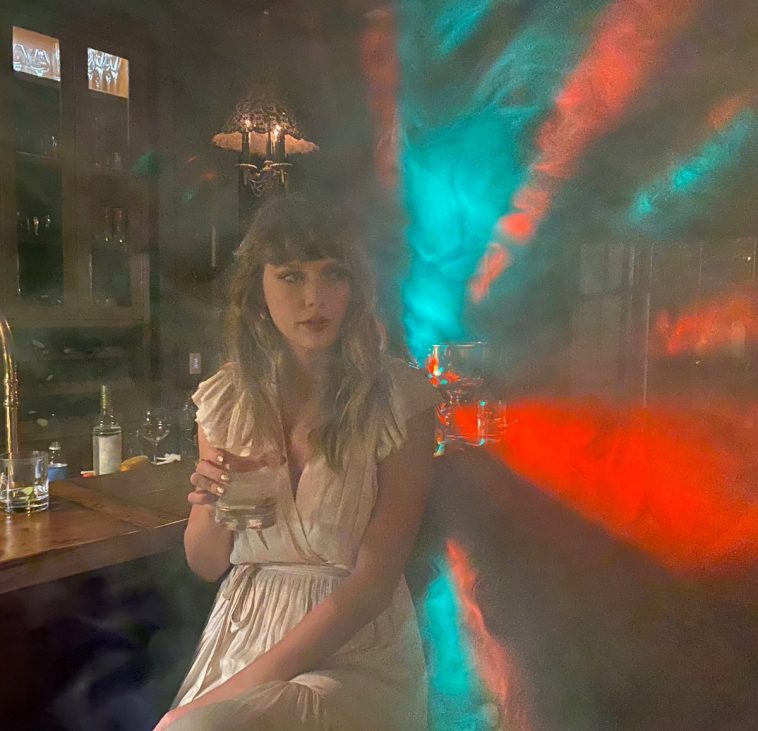 In her announcement for the upcoming “Taylor’s Version” of Grammy-winning album “Fearless,” Taylor Swift noted that it would not simply be a track-for-track re-recording. It will also include six songs Swift wrote during the era that did not make the original album.

This week, the world will meet the first of these “vault” songs.

Entitled “You All Over Me (From The Vault),” the track features current country star Maren Morris on background vocals.

“One thing I’ve been loving about these From The Vault songs is that they’ve never been heard, so I can experiment, play, and even include some of my favorite artists,” wrote Swift in a social media statement about the song. “I’m really excited to have @MarenMorris singing background vocals on this song!!”

In her Wednesday morning social media post, Swift confirmed that “You All Over Me” will be available “tomorrow at midnight eastern” (indications are that she means Thursday night, or technically 12AM ET Friday morning).

The full “Fearless (Taylor’s Version)” will arrive in April.