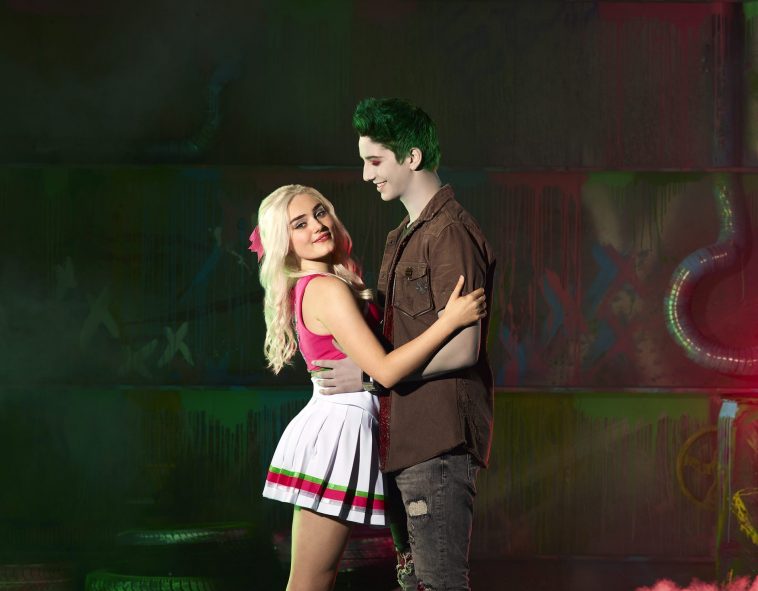 There will indeed be a “ZOMBIES 3.”

Disney Channel confirmed that the third and final “ZOMBIES” film will commence production in Toronto this spring. The cable network did not announce a full cast, but it did confirm that stars Meg Donnelly and Milo Manheim will reprise their respective roles of Addison and Zed.

Paul Hoen, who directed the first two films (among many other Disney originals), will helm the third installment.

According to a preliminary synopsis, Addison and Zed will enter their final year at Seabrook High. Addison will be preparing for an international cheer competition, while Zed will be working toward an athletic scholarship to become the first zombie to attend college. The calm and optimistic environment will face a challenge, however, when extraterrestrial beings suddenly appear around Seabrook.

“After the enormous success of ‘ZOMBIES 2,’ we wanted to raise the stakes in this third and final installment,” said Disney’s Lauren Kisilevsky. “So when the ultimate outsiders descend on Seabrook, our team of cheerleaders, zombies and werewolves must band together to face a threat of galactic proportions that may change the face of Seabrook forever.”

No air date has yet been announced.