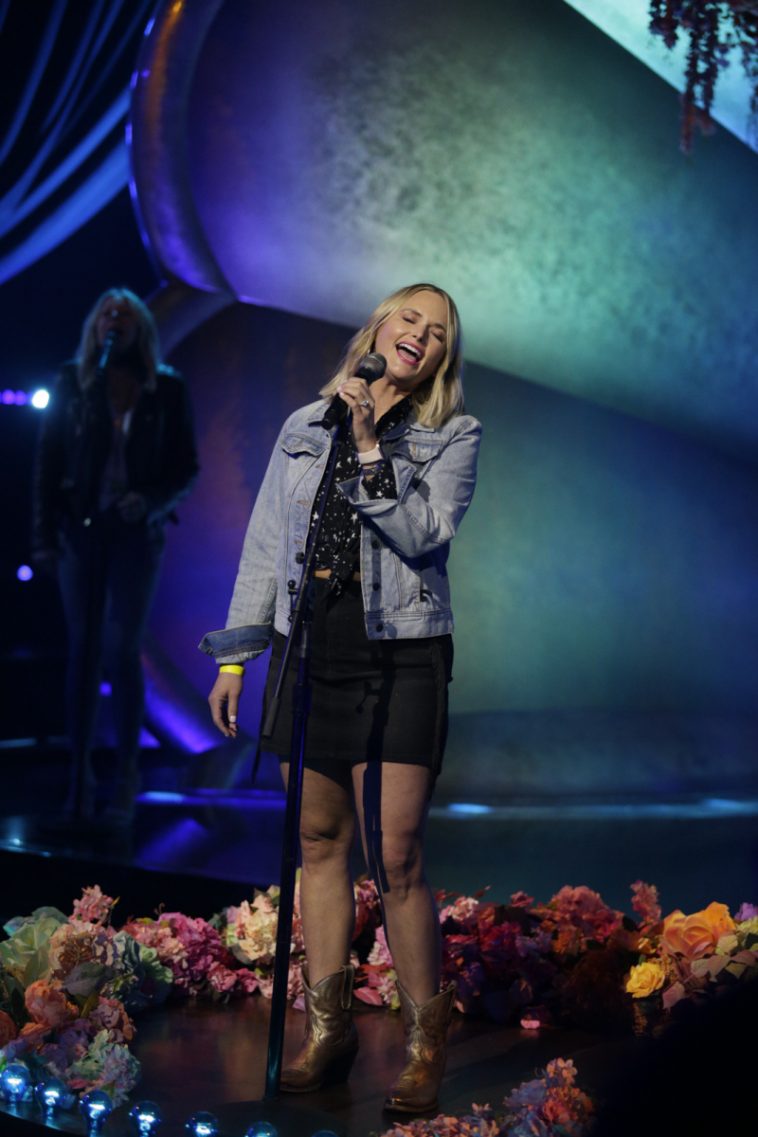 Past Grammy winner and current nominee Miranda Lambert is one of the numerous high-profile musicians on the card for this weekend’s Grammy Awards ceremony.

In advance of the event, the country superstar took the stage at an official rehearsal session.

Although there will be no traditional audience, Lambert and many of her fellow performers will be delivering in-person performances from the Staples Center. According to executive producer Ben Winston, different acts will perform on stages facing each other, so that they are essentially performing to each other (as well as, most notably, the live television audience).

CBS and Paramount+ will be broadcasting Sunday’s show, which will kick off at 8PM ET/5PM PT. Miranda Lambert rehearsal photos, issued to media by CBS, follow: