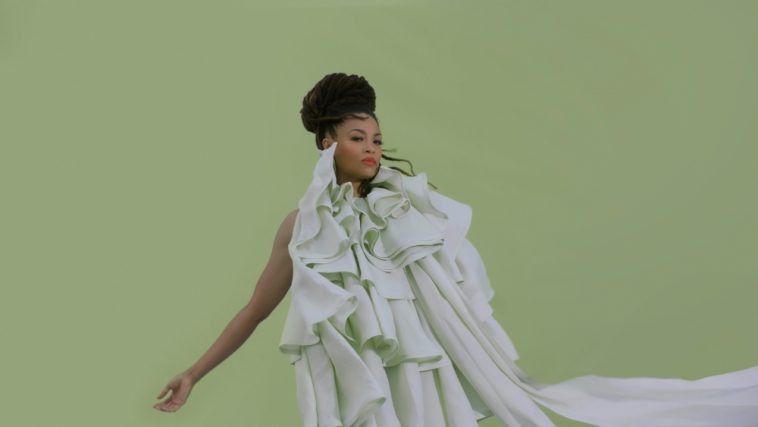 Three days later, the acclaimed artist will support the release with a late-night television appearance.

According to NBC, she will perform on the March 15 edition of “Late Night With Seth Meyers.” As of press time, she is set to perform single “Call Me A Fool” on the broadcast.

In addition to the performance, the March 15 “Late Night” will feature interviews with Jennifer Garner and Jamie Raskin. Complete listings follow:

Wednesday, March 10: Guests Bill Gates (How to Avoid a Climate Disaster: The Solutions We Have and the Breakthroughs We Need) and Audra McDonald (Frankie and Johnny in the Clair de Lune). John Herndon sits-in with the 8G Band. Show 1117A.