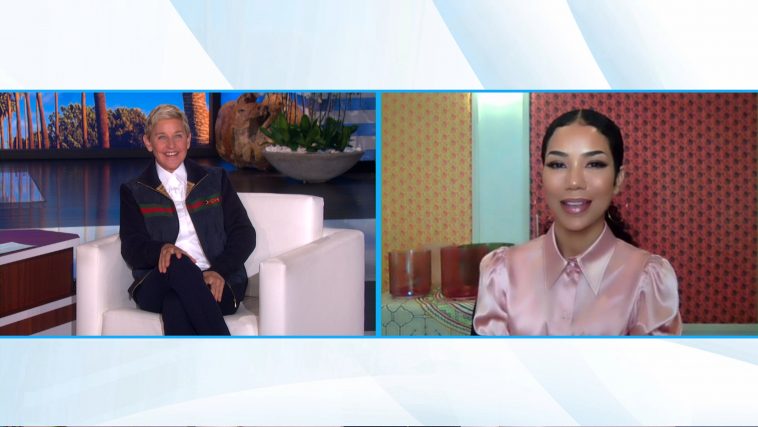 Singer-songwriter Jhené Aiko is up for multiple trophies at this year’s Grammy Awards, including the coveted Album of the Year prize. She will also be hosting the premiere ceremony, during which many of the night’s award winners will be revealed.

Ahead of Music’s Biggest Weekend, she makes an appearances on “The Ellen DeGeneres Show.”

Appearing via video, Aiko chats about how she and boyfriend Big Sean learned about their Grammy nominations. She also reflects on her Grammy-nominated album “Chilombo,” as well a special project on which she’s working ahead of her birthday.

The episode will air Monday afternoon, but a video from the Jhené Aiko appearance follows: 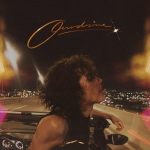