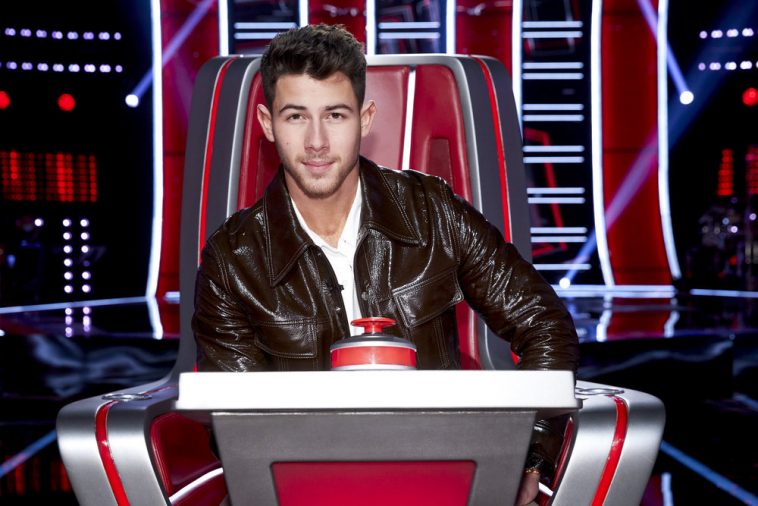 Rumors of a Nick Jonas “Saturday Night Live” gig have proven true, as NBC just confirmed that the star entertainer will be pulling double duty on the February 27 episode.

Indeed, Jonas will be the episode’s host and musical guest. His turn as musical guest will include a performance of new single “Spaceman,” which will arrive February 25.

In addition to the new single, the “SNL” stint aligns with two screen-based projects: the new season of “The Voice” and the new film “Chaos Walking.” 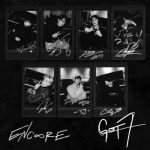