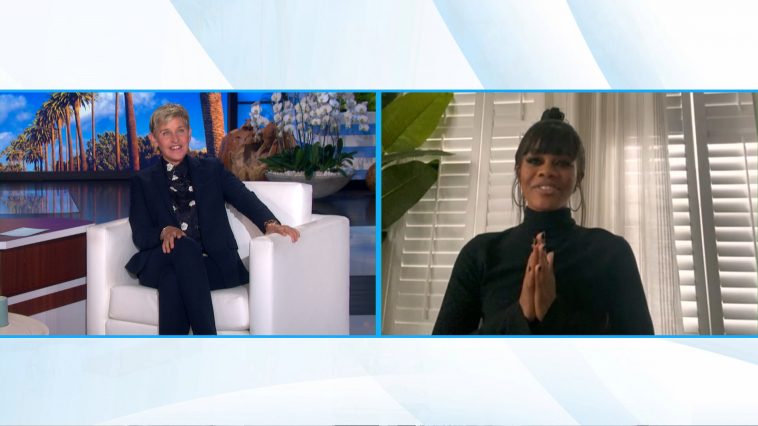 Season one of “The Masked Dancer” reached its conclusion Wednesday night, with Gabby “Cotton Candy” Douglas emerging as the winner.

On the heels of her victory, the Olympic gymnast appears on “The Ellen DeGeneres Show.”

Douglas appears virtually on the episode, discussing how her gymnastics background factored into a dancing competition. She also touches on her frightening fall during rehearsal, while reflecting on the power of her platform.

Thursday’s episode also features an appearance by Neil Patrick Harris. The episode will air this afternoon, but you will not have to wait until then to see Douglas’ interview. It follows: