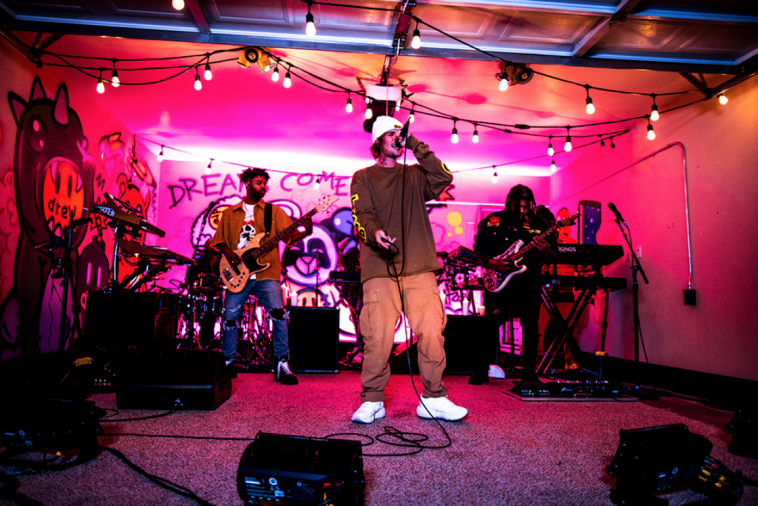 According to Def Jam, the concert drew over 4 million unique views across its two airings. The figure positions “JOURNALS” as TikTok’s most-watched single-artist livestream ever.

The concert, which aired live on Valentine’s Day and again the following day, marked Bieber’s first time playing through the fan favorite 2013 album.

In addition to giving fans the chance to rediscover “JOURNALS,” the performance boosted overall interest in Bieber’s music. Benefiting from the buzz over the performance and its suitability for Valentine’s Day, current single “Anyone” shot to #1 on the US iTunes sales chart.