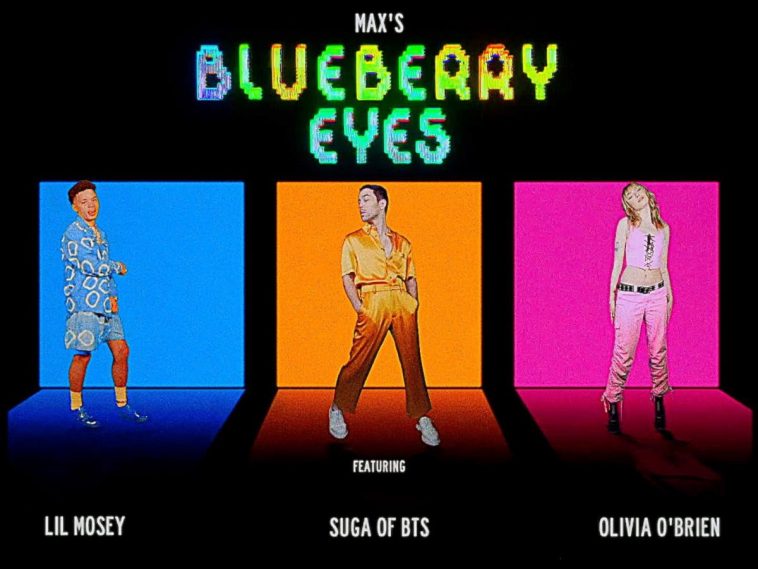 Since its release last year, MAX’s “Blueberry Eyes (featuring SUGA of BTS)” has amassed over 30 million YouTube views and nearly 75 million Spotify streams. The song has also cracked the Top 40 of the Mediabase and Billboard pop radio charts.

Friday, MAX shared a new version of the song – one he calls the “final chapter.”

In addition to SUGA, the remix features Lil Mosey and Olivia O’Brien.

“Having Lil Mosey, the mastermind behind ‘Blueberry Faygo,’ add his story to ‘Blueberry Eyes’ felt too iconic not to create the ultimate blueberry hit song,” says MAX. “The cherry on top is getting to add the legendary voice of my friend Olivia O’Brien. I’m so excited for this final chapter of ‘Blueberry Eyes’ with my brother SUGA and honored to work with all of these incredible artists on this new version of the song.”

Along with releasing the audio, MAX premiered an official video for the song at noon ET Friday. Embedded below, the video was nearing 100K views at press time.