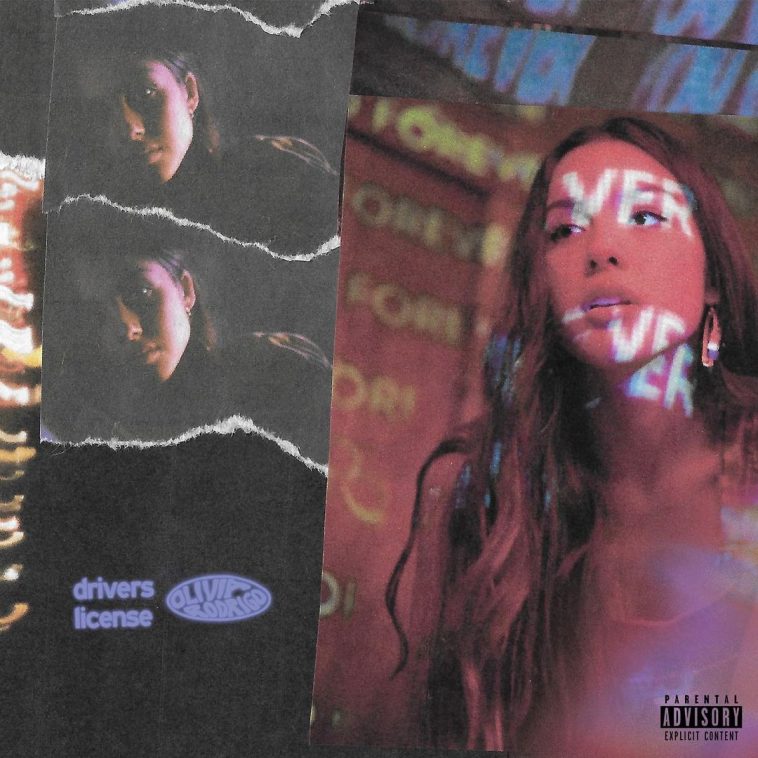 In late 2019 and early 2020, Olivia Rodrigo made waves with her “High School Musical: The Musical: The Series” song “All I Want.” The song charted on the Billboard Hot 100, earned a gold certification, and thrust Rodrigo onto the Billboard Emerging Artists chart.

At 12AM ET on January 8, the singer-songwriter released her first single outside of a TV or movie project.

Co-written by Rodrigo and Daniel Nigro, the song also holds a solid position on the popular Pop Rising playlist.

Unsurprising given the quality of her soundtrack work, “drivers license” is an utterly fantastic release. Featuring conversational, bitingly honest lyrics and vocals that are powerful in both a technical and emotional sense, the song offers a resonant introduction to a surefire superstar.