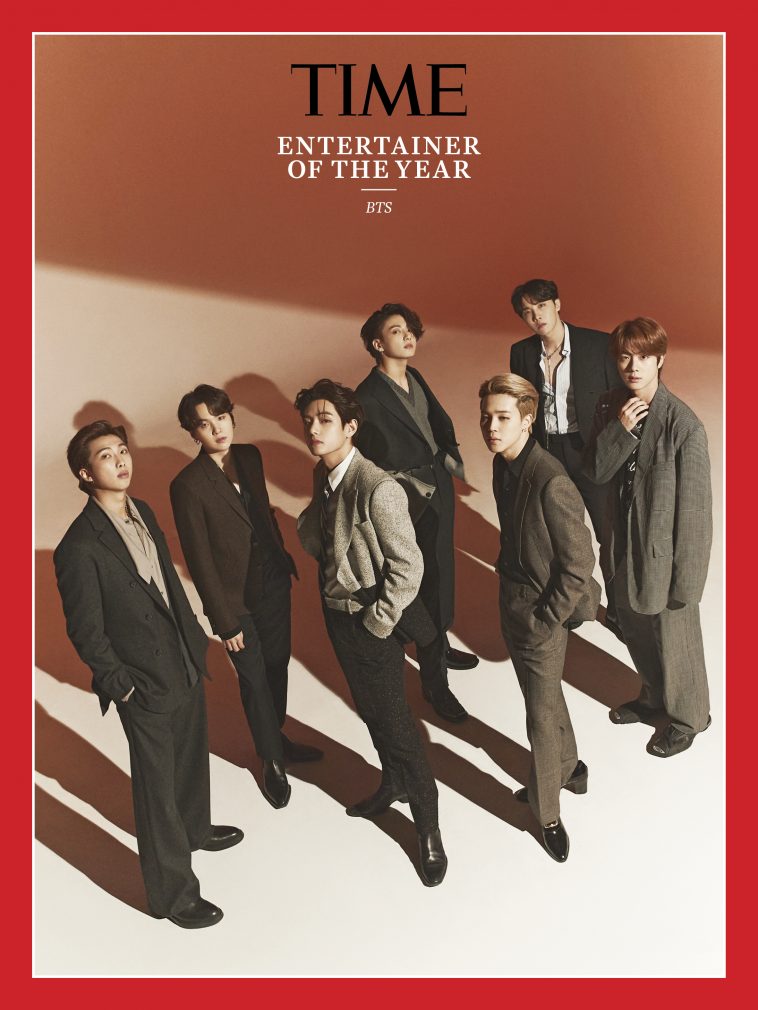 “Jump up to the top, Lebron,” sings Jung Kook in a memorable line from BTS’ smash hit “Dynamite.”

As far as TIME is concerned, both BTS and LeBron James are indeed at the very tops of their respective fields.

The publication today announced BTS as its 2020 Entertainer of the Year. James concurrently earned the Athlete of the Year honor.

The announcements precede Thursday night’s Person of the Year special on NBC, during which TIME will reveal its most coveted annual honor. BTS will be performing “Dynamite” during the special, which airs at 10PM ET.

Officially dated December 21, the Person of the Year issue will be available on newsstands this Friday. TIME’s interview with BTS is already available here. Its LeBron James piece is also online. 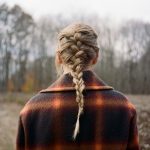