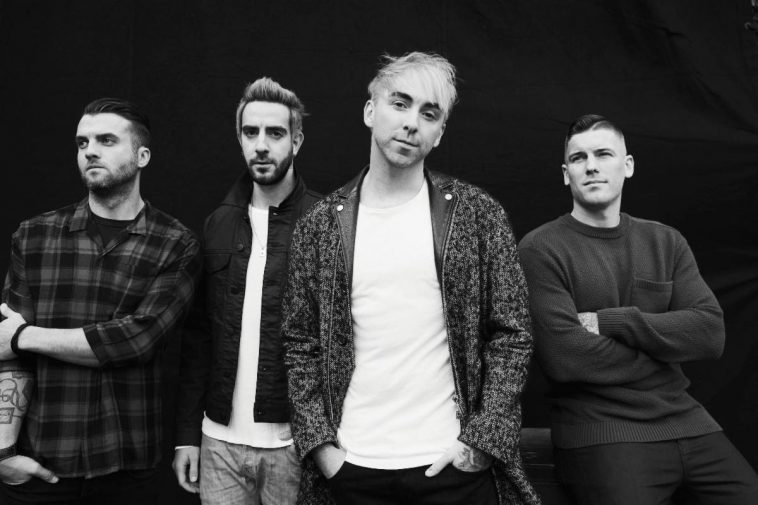 All Time Low’s “Monsters (featuring blackbear),” which has spent twelve of the past thirteen weeks atop the alternative radio chart, continues to gain traction at the pop format.

Picked up by another 50 Mediabase-monitored pop stations this week, “Monsters” ranks as the format’s most added song.

An add count of 29 slots Miley Cyrus’ “Prisoner (featuring Dua Lipa)” in third place. With 24 adds each, The Weeknd’s “Save Your Tears,” The Kid LAROI’s “So Done,” and Bad Bunny & Jhay Cortez’s “Dakiti” tie for fourth.