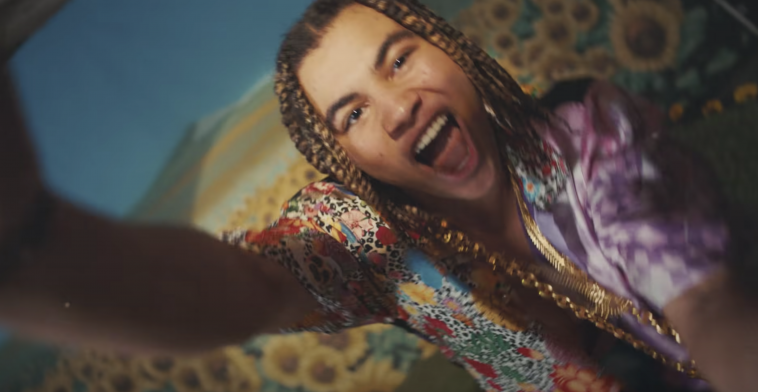 Indeed, the smash hit spends a fifth week at #1 on the definitive US song chart. “Mood” again fares well in the streaming, sales, and radio component areas that define Hot 100 placement.

Specifically, “Mood” spends another week at #1 on Billboard Radio Songs, while dipping slightly to #2 on Streaming Songs. “Mood” falls three spots to #5 on the Digital Song Sales chart.

After debuting at #94 on last week’s Hot 100 following an abbreviated first week of tracking, Billie Eilish’s “Therefore I Am” soars to #2 following its first full week in the market. Ariana Grande’s “positions” slides one spot to #3, Gabby Barrett’s “I Hope (featuring Charlie Puth)” dips one rung to #4, and Drake’s “Laugh Now Cry Later” descends one place to #5.

Although it falls one spot to #6 this week, The Weeknd’s “Blinding Lights” breaks a major record. The song secures a 40th week inside the Hot 100’s Top 10, which outright ranks as the longest Top 10 run ever. “Blinding Lights” previously shared the distinction with Post Malone’s recent smash “Circles.”