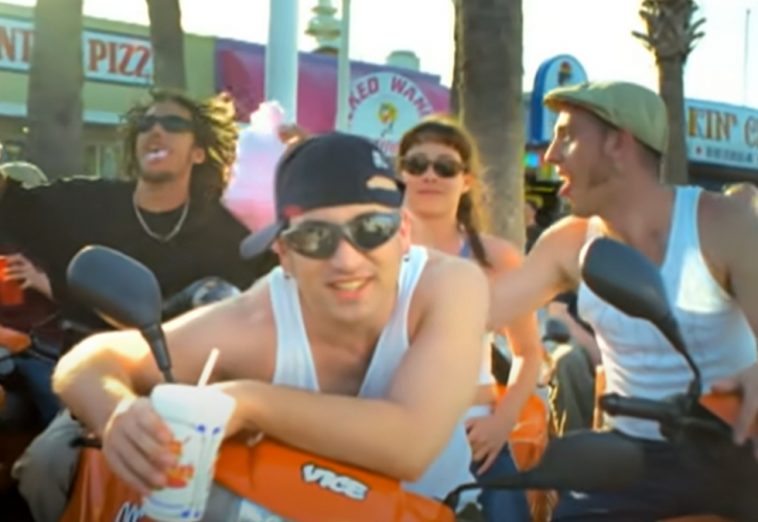 According to the RIAA, “Steal My Sunshine” crossed the platinum threshold on November 16, 2020. The award confirms 1 million in US units, with each unit equal to 1 paid download or 150 streams.

“Steal My Sunshine” reached the Top 10 on the Billboard Hot 100, while also performing well at pop, hot adult contemporary, and alternative radio.

“Steal My Sunshine” endures as a recognizable hit. The music video, which was first added to YouTube in 2009, boasts over 50 milion streams.

The song was also used to great effect in episodes of “Mr. Robot” and “Nathan For You.” 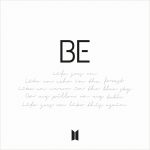