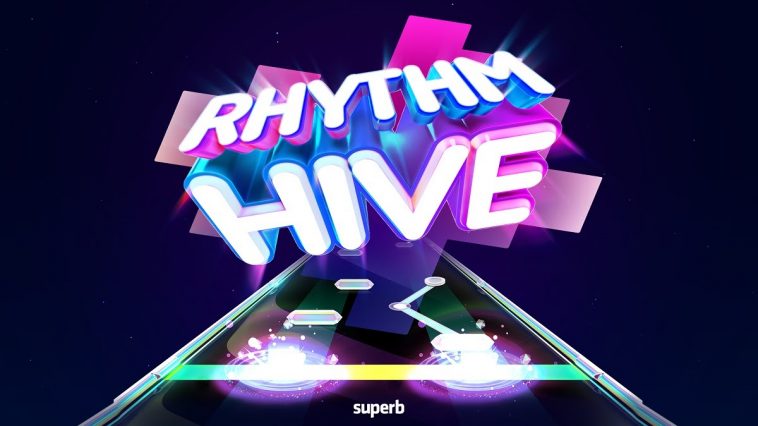 A new mobile rhythm game is set to launch in early 2021, and it will feature the music of Big Hit Entertainment artists.

According to an official press release, the game will feature the music and images of Big Hit artists like BTS and Tomorrow x Together. The announcement teases the inclusion of songs like BTS’ “Dynamite” and “ON” and TXT’s “Can’t You See Me?” and “9 and Three Quarters (Run Away).”

“Rhythm Hive will demonstrate the synergy when a game meets the music of the Big Hit Labels’ artists,” says Superb. “The game is the pinnacle of expertise and knowledge of developers under Superb Corp. who have successfully launched games like ‘Pianista,’ a classical music game that reached 1million downloads without extensive marketing activities, and its global appeal led to the release of the Nintendo Switch version.”