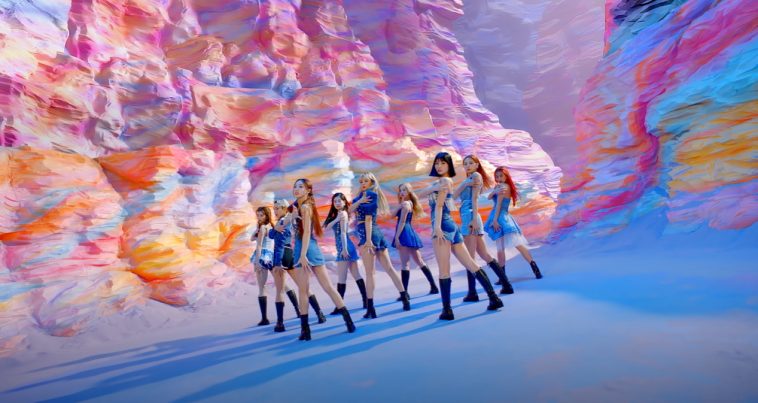 It may not have launched until the fourth day of the October 23-29 tracking period, but TWICE’s “I CAN’T STOP ME” still makes a big splash on this week’s key YouTube charts.

Credited with 36.5 million tracking period views, the video arrives at #2 on the Global YouTube Music Videos Chart. Only Ariana Grande’s “positions” enjoyed a bigger week on the platform.

“I CAN’T STOP ME” meanwhile starts at #6 on the Global YouTube Songs Chart, which accounts for total streams on the video and all other official/eligible uploads. “I CAN’T STOP ME” amassed 43.3 million such streams.

In conjunction with the release of “I CAN’T STOP ME” (and its entire new “Eyes wide open” album), the group re-enters the Global YouTube Artists Chart at #26.