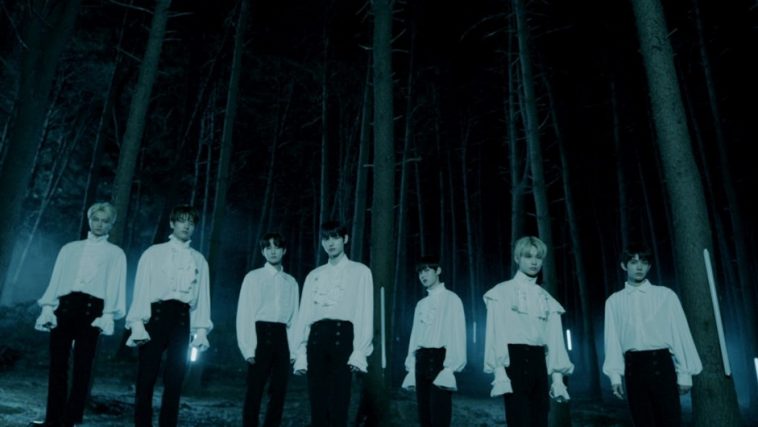 At the time of the group’s formation, word came that ENHYPEN was planning to release music in late 2020.

Making good on that expectation, the group today announced a November 30 release date for its debut mini-album “[Border : Day One].”

The group initially shared the news via Weverse; BELIFT LAB subsequently confirmed the news in an official press statement. In the days leading up to the announcement, ENHYPEN released album trailers entitled “Choose-Chosen” and “Dusk-Dawn.”

Consisting of HEESEUNG, JAY, JAKE, SUNGHOON, SUNOO, JUNGWON, and NI-KI, ENHYPEN already boasts millions of social followers across Weverse and other major networks. The group was formed on the “I-Land” reality competition series.

ENHYPEN will be releasing music under BELIFT LAB, a joint venture between Big Hit Entertainment and CJ ENM.