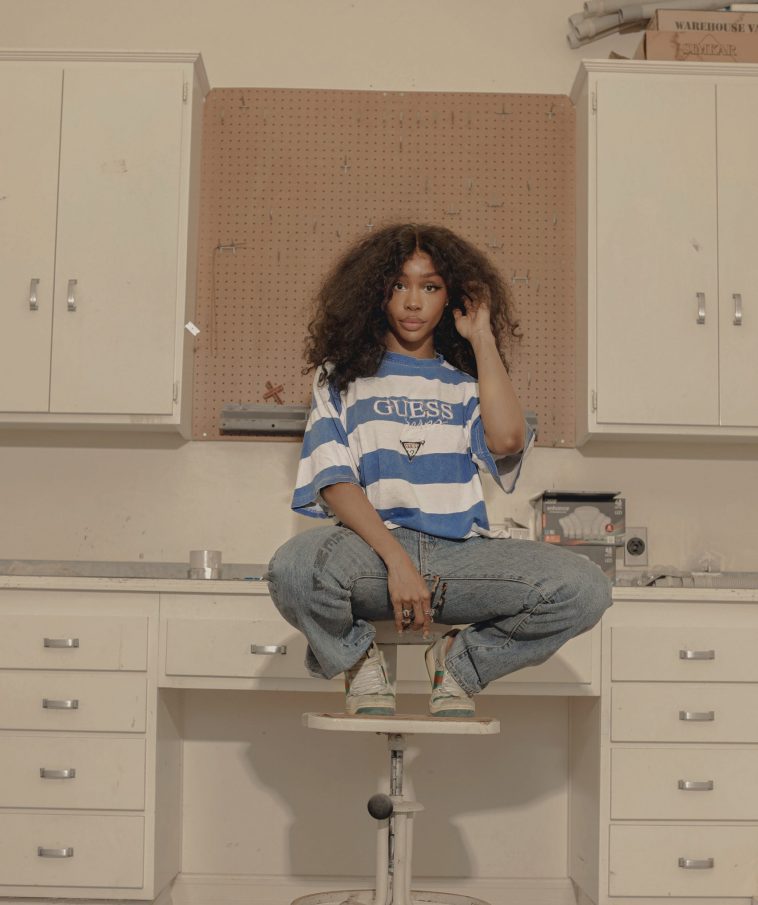 “The Drew Barrymore Show” just released listings for its third week of broadcasts, and one of the episodes will feature a musical performance.

According to the new lineup, SZA will perform on the Thursday, October 1 edition of the new talk show. The episode will also feature appearances by Andrew Rannells, Jill Kargman, and Eltan Bernath.

SZA will, interestingly, be only the show’s second musical performer in its first three weeks. Billy Porter, the first, performed in a “Sing to a Flower” segment on the show’s September 18 episode.

All “Drew Barrymore Show” listings are, of course, subject to change. 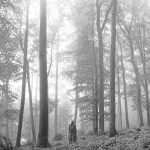