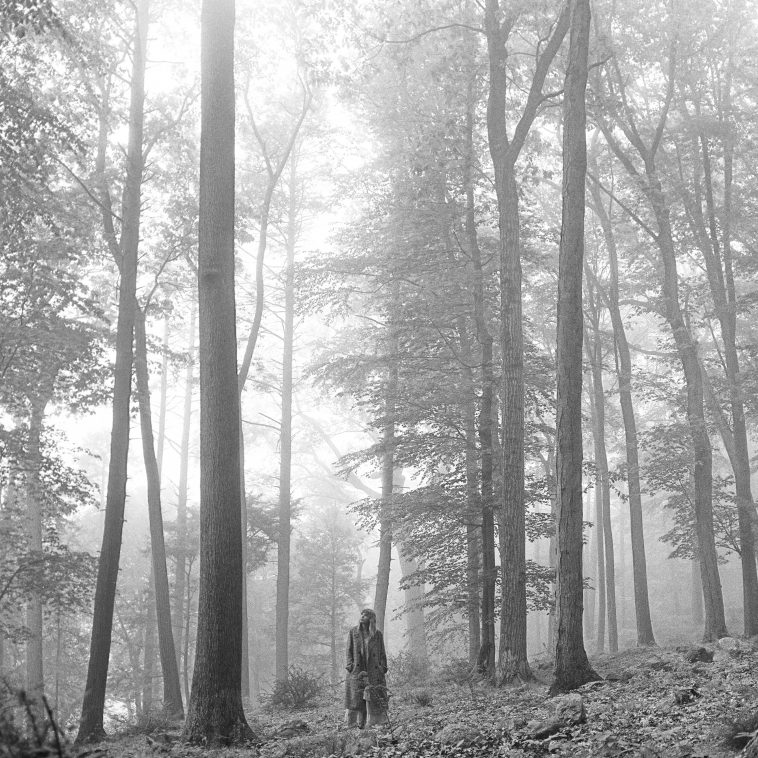 The potent combination of enduring buzz, passionate fan support, the release of new autographed copies and strong retail interest thrusts Taylor Swift’s “folklore” back to #1 in the United States. Hits Daily Double reports that Swift’s album took first place for both sales and overall consumption, earning a seventh week at #1.

According to Hits, the album sold just shy of 57K US copies this week. With units from track sales and streams included, “folklore” generated 86K in total activity during the September 18-24 tracking period.

Both figures rank as the week’s best, with Alicia Keys’ “ALICIA” providing the closest sales competition (49K) and Pop Smoke’s “Shoot For The Stars Aim For The Moon” (79K) taking second for consumption.

Due Sunday, Billboard’s data may differ slightly from that reported by Hits. The publication nonetheless should agree with Hits in crowning “folklore” #1 for both sales and total units.