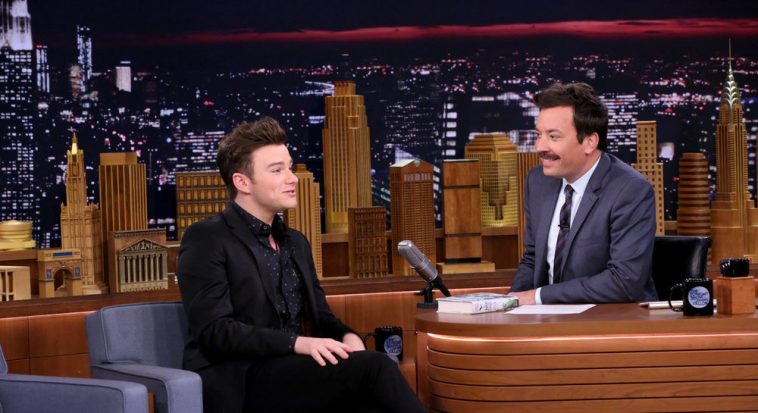 The changes begin with the Wednesday, September 23 episode. Previously confirmed guests Millie Bobby Brown and Colin Quinn are no longer appearing, with NBC instead listing Joy Reid and Derrick Johnson as interview guests. Reid and Johnson will be discussing the news in the Breonna Taylor case.

“In light of today’s events, we will use tonight’s show to focus on important conversations that we all should continue to have,” said the official “Fallon” Twitter account. “The show will be joined by MSNBC host, @JoyAnnReid, and President and CEO of the NAACP, @DerrickNAACP.”
.
Previously confirmed musical guests Anitta, Cardi B and Myke Towers remain listed for Wednesday night’s episode. NBC has not yet announced makeup dates for the Brown and Quinn appearances.