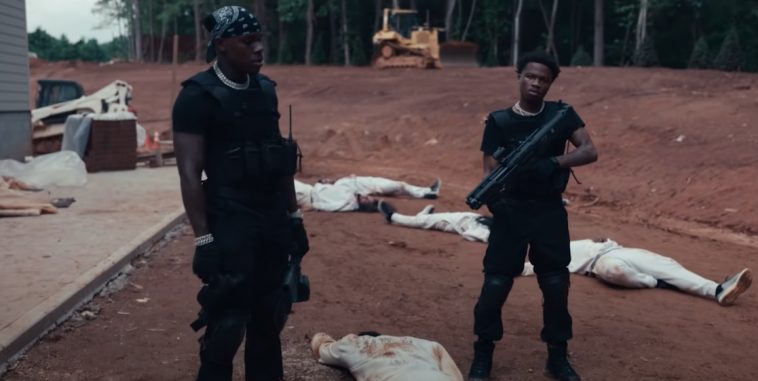 The biggest overall song of the summer remains the #1 song on the Mediabase rhythmic radio chart.

DaBaby’s “ROCKSTAR (featuring Roddy Ricch),” that megahit, spends an 8th week atop the listing. The collaboration tops this week’s chart thanks to the ~5,984 spins it received during the August 23-29 tracking period. In a testament to its endurance, this week’s spin count actually tops last week’s mark by 2 plays.

— “ROCKSTAR” is also faring well on the Mediabase pop chart; it rises one spot to #5 this week. The collaboration also retains a Top 5 position at the urban format, where it hit #1 earlier this summer.