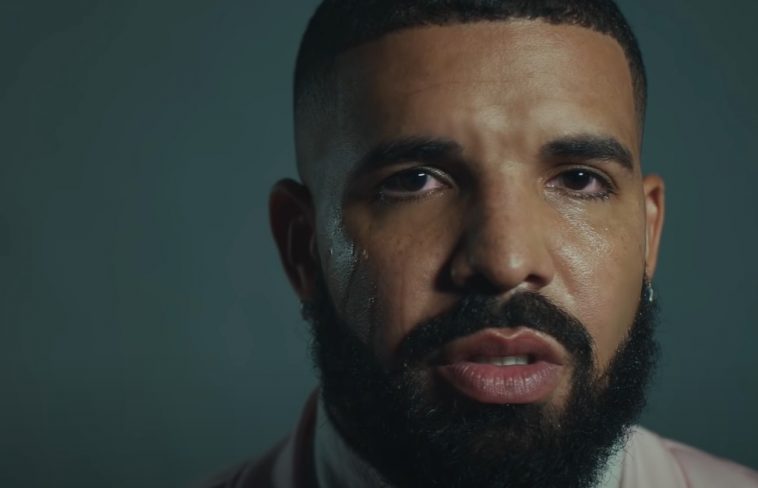 It did not top Tainy & J Balvin’s “Agua” for the #1 overall position, but Drake’s “Laugh Now Cry Later (featuring Lil Durk)” still made a solid opening week impact on YouTube.

Credited with 36.5 million views during the August 14-20 tracking period, the official video starts at #2 on the Global YouTube Music Videos chart. It trails “Agua,” which returns to #1 after temporarily ceding its throne to Cardi B’s “WAP (featuring Megan Thee Stallion)” by a mere 1.8 million views.

“Laugh Now Cry Later” is one of two new arrivals in this week’s Top 10. ITZY’s “Not Shy,” the other, starts at #8 with 21.8 million views. As is commonplace for a Korean release, “Not Shy” did not arrive until the middle of the tracking period.