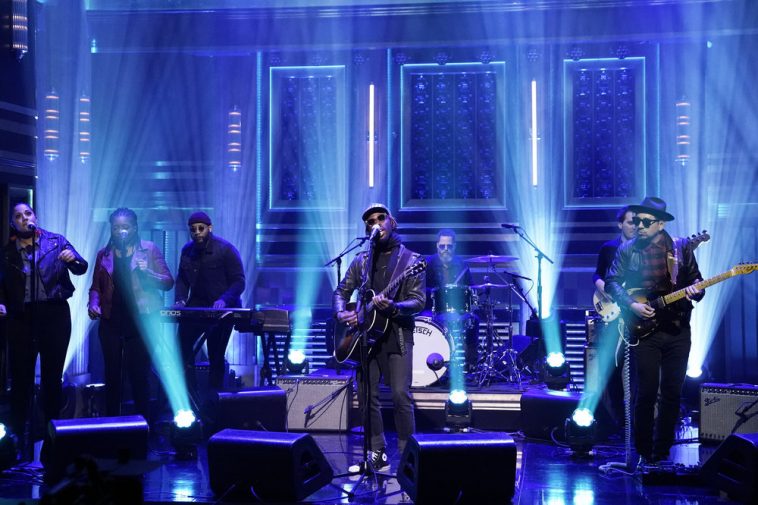 For the second time this year, Black Pumas will play an episode of “The Tonight Show Starring Jimmy Fallon.”

The Grammy-nominated act, which first played “Fallon” this January, will perform on the August 5 “Tonight Show.” NBC confirmed the news, adding that Jamie Foxx and Tig Notaro will appear for interviews on the episode.

Black Pumas have been no strangers to the television landscape during the quarantine period. Last month, the duo performed on episodes of “Late Night With Seth Meyers” and “The Late Show With Stephen Colbert.” 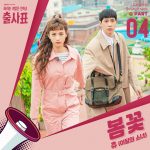