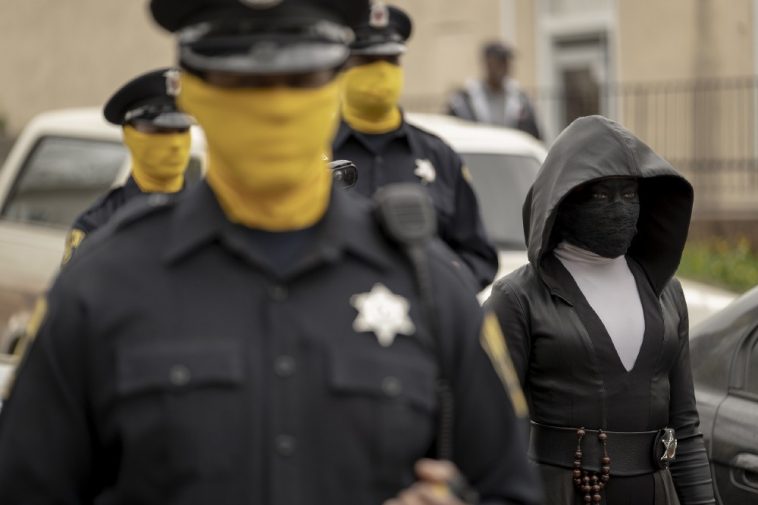 Along with numerous technical honors, the program is up for several key acting awards. Regina King is in the race for Lead Actress in a Limited Series or Movie, while Jeremy Irons has a Lead Actor nomination. Jean Smart has a Supporting Actress nomination, and Yahya Abdul-Mateen II, Jovan Adepo, and Louis Gossett Jr are all up for Supporting Actor.

The program is, most notably, in the race for Outstanding Limited Series. Other nominees in that category include “Little Fires Everywhere,” “Mrs. America,” “Unbelievable,” and “Unorthodox.”