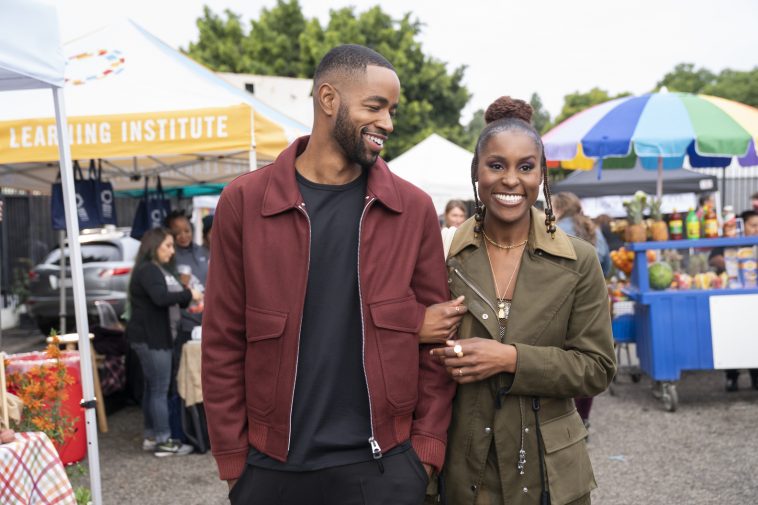 Four of last year’s seven Emmy nominees were out of the mix this year. “Fleabag” and “Veep” concluded, and neither “Barry” nor “Russian Doll” aired new episodes during the nomination cycle.

That left several openings for the 2020 race.

One spot went to previously nominated veteran “Curb Your Enthusiasm.” But insofar as the field expanded to eight shows, there was still room for newcomers. Newcomers seized the opportunity.

HBO’s “Insecure,” Netflix’s “Dead To Me” and “The Kominsky Method” and FX’s “What We Do In The Shadows” earned their first overall series nods this year. They join “Curb,” as well as returning 2019 nominees “The Good Place,” “Schitt’s Creek,” and “The Marvelous Mrs. Maisel.”

Of the eight shows in this year’s race, only one (“Mrs. Maisel”) is a previous winner.

curb your enthusiasmdead to meinsecureschitt's creekthe good placethe kominsky methodthe marvelous mrs. maiselwhat we do in the shadows