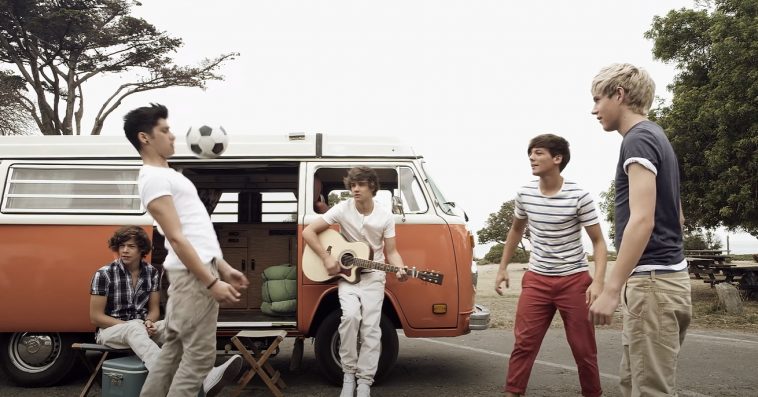 One Direction - What Makes You Beautiful screenshot | Simco/Sony

The tenth anniversary of One Direction was a major event on social media, and the group accordingly has ample representation on the Billboard Social 50.

One Direction itself re-enters the chart at #2, trailing only BTS on the listing.

Although he does not make the Top 10, fifth original member ZAYN still appears prominently on this week’s Billboard Social 50. The artist, who departed the group in 2015, did not share a retrospective on July 23 and has not recently been active on social media in general, re-enters the Social 50 at #16.

One Direction and Horan have previously hit #1 on the Social 50. Tomlinson, Styles and ZAYN peaked at #2, while Payne went as high as #4.