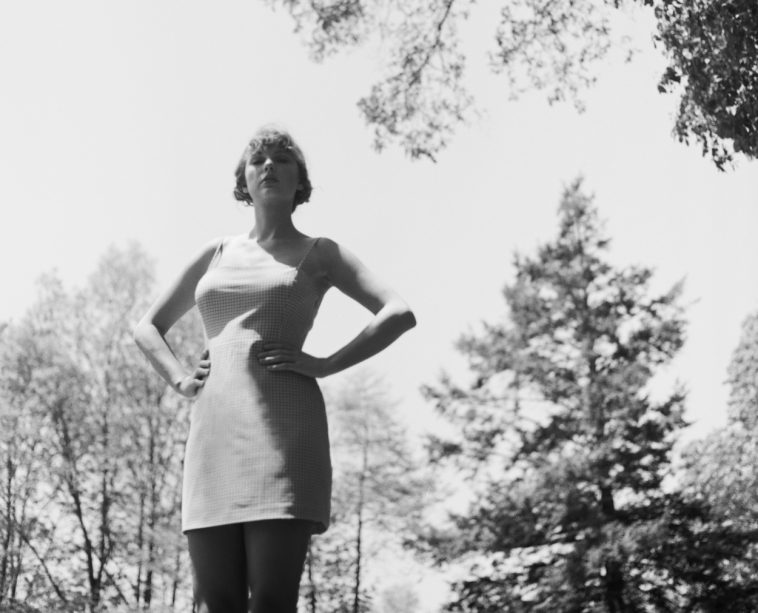 Friday morning, three tracks from Taylor Swift’s new album “folklore” rocketed into the upper reaches of the US iTunes sales chart. As of press time at 2:30PM ET Friday afternoon, “cardigan” is #2 on the chart, while “the 1” and “exile (featuring Bon Iver)” respectively follow at #3 and #5.

Although they are not selling quite as well, the balance of the album’s tracks are also on the radar. They all, in fact, appear inside the Top 100.

The other tracks are charting as follows:

With both clean and explicit version of the available presently available, some songs appear twice inside the Top 100. The different “Cardigan” options, for example, are charting at #2 and #59. 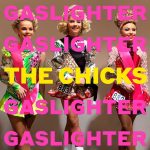