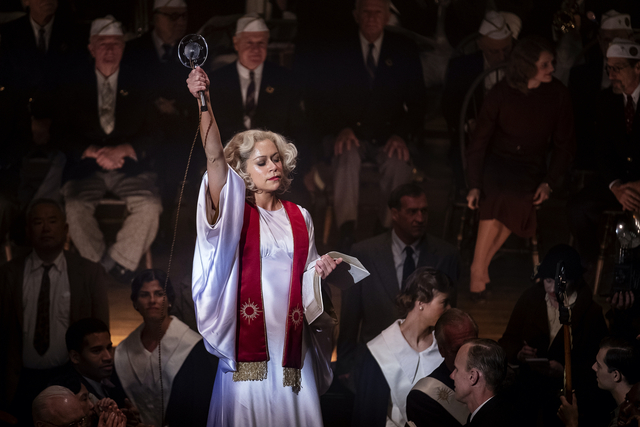 “Perry Mason,” HBO’s darker, grittier introduction to the iconic character, will be back for a second season.

HBO confirmed the second season renewal in a Wednesday announcement.

“It has been an exciting journey to work with the immensely talented team behind PERRY MASON,” said HBO’s Francesca Orsi. “Viewers have relished being transported back in time to 1930’s Los Angeles each week, and we are thrilled to welcome the show back for a second season.”

“Perry Mason” has not been a mammoth live+same-day TV ratings performer, but it is obviously performing sufficiently across all viewership options. HBO notes, for instance, that the series premiere reached a total audience of 8 million.

The drama, moreover, has been generating ample buzz and critical acclaim.